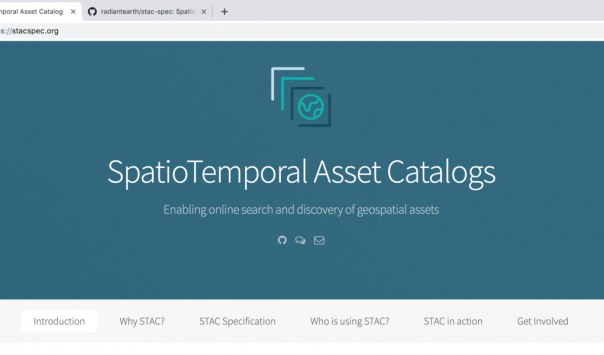 Chris Holmes is pleased to share two pieces of news about the SpatioTemporal Asset Catalogs Spec. The first is that we now have a website! The goal of the website is to be a much more approachable set of explanations than the specification itself. Having the specification live on GitHub was done on purpose to make it more accessible to developers, but it can be intimidating to non-developers. Putting up the website is indeed a milestone, signaling that STAC is maturing enough to welcome a wider audience.

A big thanks goes to David Gavin of Digital Earth Australia for doing all the initial website copy and styling at the 3rd STAC Sprint, with his ‘outreach’ group. We are hoping to have another outreach group do comparable tasks at the 4th Sprint, though the group at the last sprint set a very high bar. 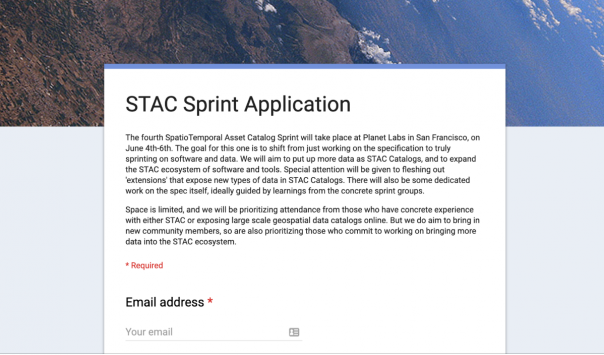 Things have been moving along well in the SpatioTemporal Asset Catalog community, but we’ve decided it’s been far too long since our last sprint. While STAC is primarily an online collaboration, the in-person sprints are where we’ve always made our most substantial progress. After our initial inception at a sprint in Boulder, we paired our next two sprints with other groups — the second with WFS 3.0, and the third with Analysis Ready Data. It was great to have the interchange between related groups, but for this sprint, we’ve decided to make it all about STAC. 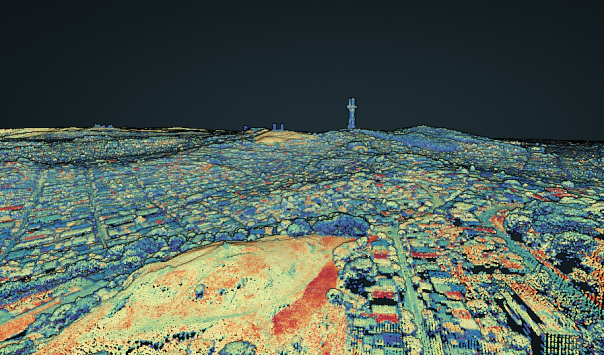 First up is the 0.6.2 release. Similar to the 0.6.1 release, it is mostly some small ‘fixes’: updated examples, spec language that wasn’t quite right, and updating the implementation page to link to more catalogs. Plus, we improved our JSON Schemas — for stricter checking of version numbers and compatibility with the last JSON Schema specs. But, we did decide that ‘minor’ releases like this one could include additional STAC extensions, as those right now are more of a community where ideas evolve. Thus, in this release, we are adding in 4 new extensions, which are all in ‘proposal’ status of our Extension Maturity classification. This means that they are solid ideas seeking more input from real-world implementations. As extensions get more implementations and testing, it will move up the maturity classification to become stable extensions that everyone can rely upon. 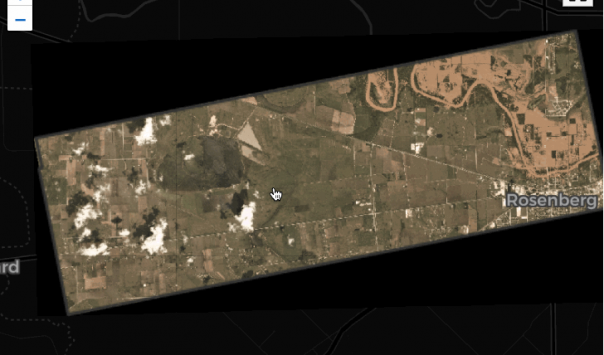 Though we’ve been quiet on public forums, the momentum on SpatioTemporal Asset Catalogs (STAC) continues to grow. I’m quite pleased by the latest advances, as it is almost all real-world implementation work that is driving improvements to the specification by grappling with large and diverse catalogs. The community has also been expanding to more types of data, which is quite exciting to see. 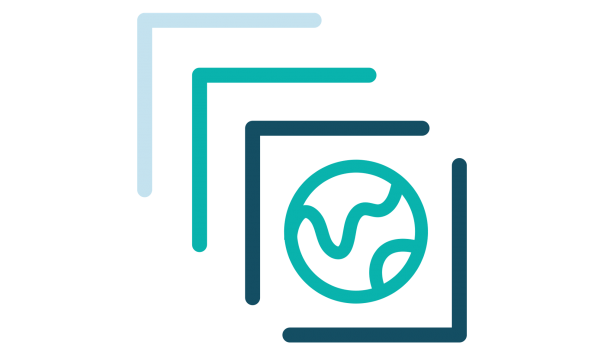 Radiant.Earth is pleased to announce the release of version 0.5.0 of the STAC specification! Most of the activity is in the github repo, as well as lots of great discussion in our gitter channel. The team is excited for the next sprint in August, and it’s shaping up to be a great gathering — submit on the form if you’re interested in joining. 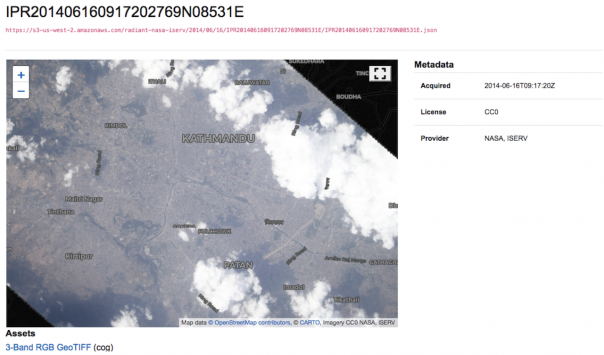 There’s been some excellent progress on SpatioTemporal Asset Catalogs (STAC) in the past month, so we wanted to share what’s been going on. And we’re also running the third community even in August, so wanted to welcome potential participants. 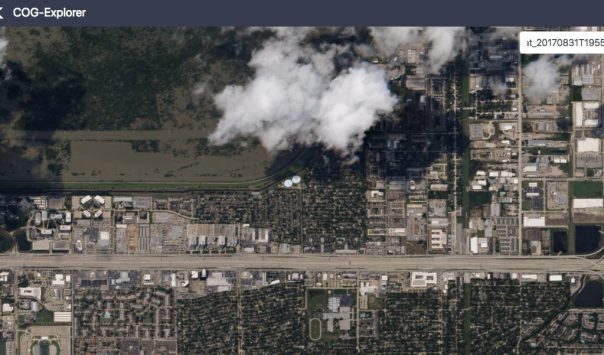 The last month has seen a number of great Cloud Optimized GeoTIFF advances, with lots of enthusiasm at the FOSS4G-NA conference. There’s new software supporting COG’s, a new logo, a new mailing list set up for collaboration, and some great ideas of how to make COG’s more useful by surfacing best practices and making the spec a wee bit more formal. 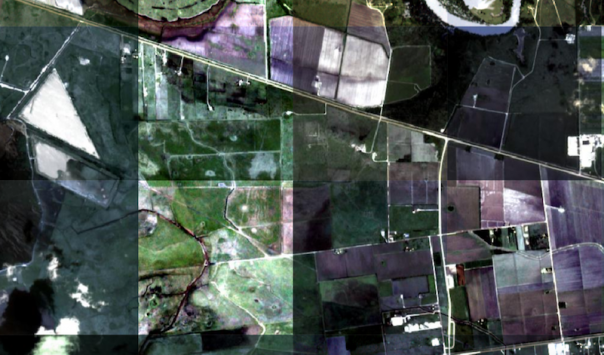 Cloud Optimized GeoTIFF Birds of a Feather at FOSS4G-NA

FOSS4G North America was a great time, and there was a lot of enthusiasm for Cloud Optimized GeoTIFF’s. I shared a number of the cool new examples in my keynote, and then Eugene from Azavea gave a really great overview of the format, along with a number of best practices learned as he implemented it in GeoTrellis and RasterFoundry. It was standing room only for Eugene, in an already quite large room, so was quite cool to see so many people interested in COG. 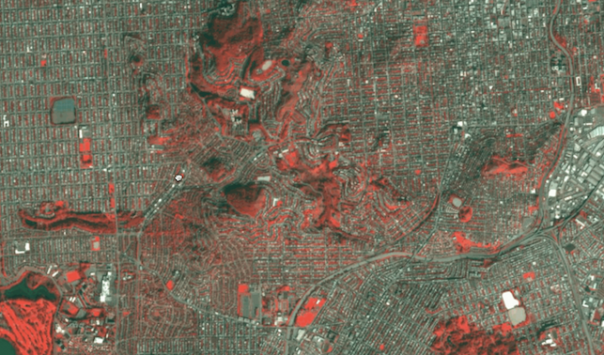 The Cloud Optimized GeoTIFF (COG) revolution marches on! I wanted to share a couple cool projects that we’ve been working on to help demonstrate the power of COG’s. The first is called COG Map, and it’s my first real coding project in over a decade, so I’m pretty proud of it. My Technical Fellowship at Radiant.Earth supports me to push forward standards and infrastructure for Cloud Optimized GeoTIFF’s and SpatioTemporal Asset Catalogs. 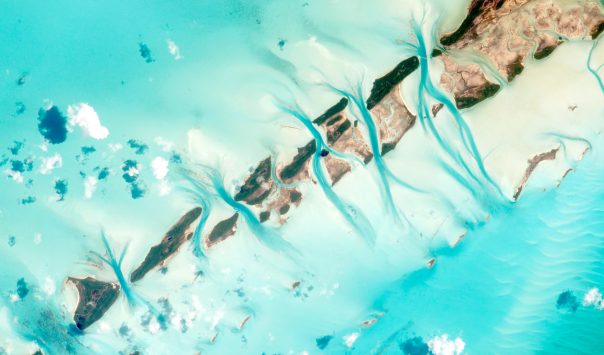 Just before the weekend we pushed out the 0.4.0 Release of the STAC Specification. You can explore the tagged version of the specification on github. This is the first true ‘release’ that we’ve created, and so is an important milestone.